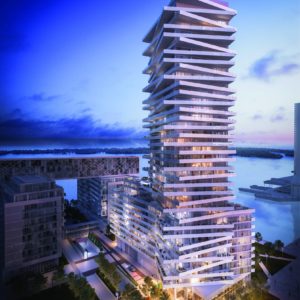 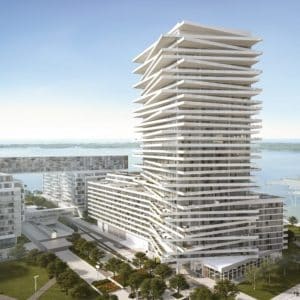 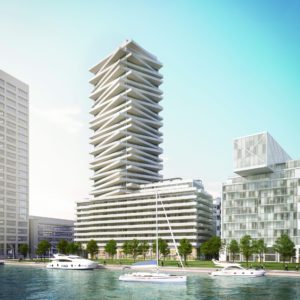 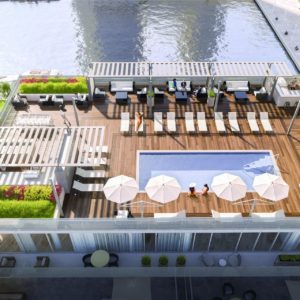 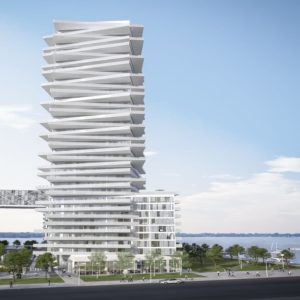 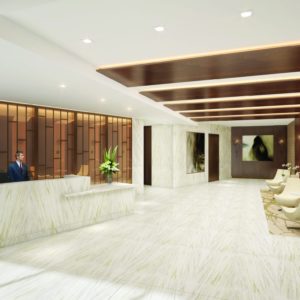 Pier 27 Tower Condos has the walk Score is 92 out of 100, Transit Score is 100 out of 100. This location is in the Waterfront Communities-The Island neighborhood in Toronto. Nearby parks include Berczy Park, Sculpture Gardens and St. James Park.

Following in the success of the first two phases of Pier 27, Cityzen is adding a new phase which seeks to offer something new. While the first two phases we’re low-rise buildings overlooking Lake Ontario, this new phases will be a large, stunning tower built right at the edge of the city. Pier 27 phase 3, known as The Pier 27 Tower, will be built right at the foot of Yonge street and offer unobstructed views to both the city and the lake.

Situated right at Yonge and Queens Quay, Pier 27 is perfect for downtown living with a perfect transit score of 100. Pier 27 Tower also neighbours the Gardiner Expressway for motorists and counter commuters.

Amenities will include a Movement Haus gym, designed by Mark Stables, an outdoor pool, games room and private theatre.

Location
Pier 27 sits at the premier location at the vibrant Waterfront Communities, on Queens’s quay East & Freeland. The lifestyle living at the waterfront communities is limitless, with just a short walk, you will find yourself enjoying the outdoor shows or water-sports at the beach. Pier Twenty Seven is also moments away from St. Lawrence market, Rogers Centre, ACC, Sony Centre for the performing Arts for the ultimate heart and culture of downtown Toronto.
George Brown College Waterfront campus is just down the street, and the George Brown St. James Campus, Ryerson University and U of T are all easily accessible.

Success in Phase I, II: Pier 27 Condos | Plans, Prices, Reviews
Pier 27 was a great success as phase I and II sold out in just a few days. Pricing increased after the initial offering and VIP Sales event. Phase III of Pier 27 will be the final phase of this development.

Trusted Developer
Cityzen is well recognized for their passionate, unique architectural designs. With award winning communities and passionate designers, Cityzen strives for the utmost excellence. Every project is boundary pushing and Pier 27 is no exception. Fernbrook Homes’ cutting edge design is undeniable. As a leading player in the industry, Fernbrook has a reputation for classic designs and impeccable customer service. Fernbrook is committed to create THE community at Pier 27.

More Projects in this area 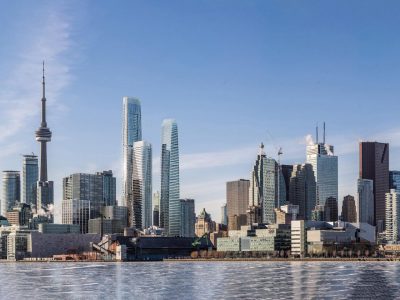 Sky Tower at One Yonge 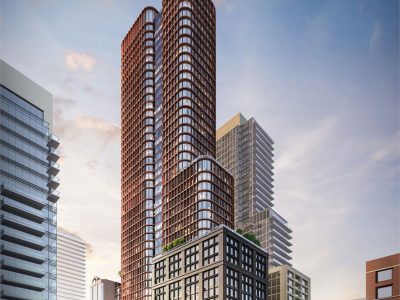 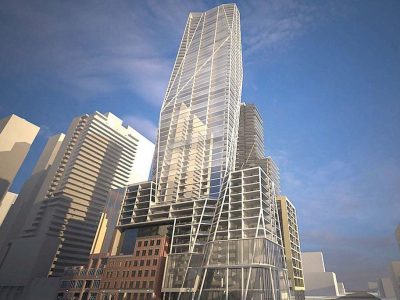 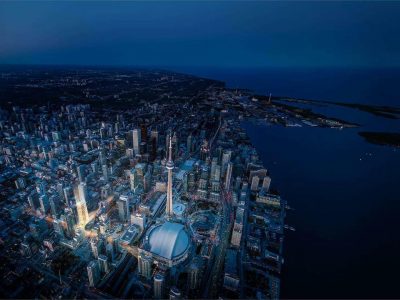 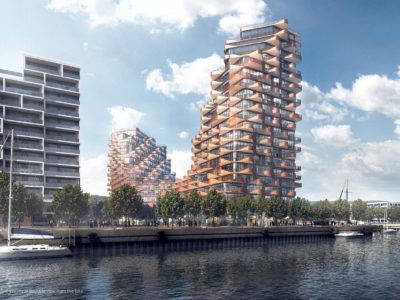 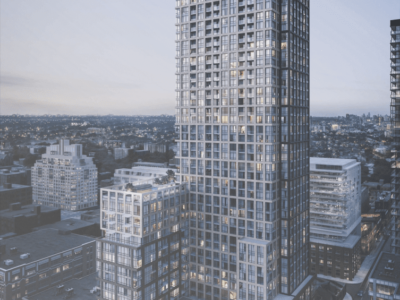 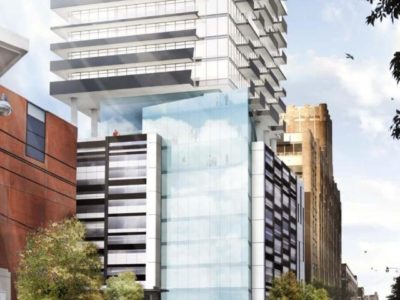